I've been a fan of the flavored bourbons for a little while now and they seem to really be taking off in popularity.  Every time I go to the package store I see new brands and more flavors so I will often pick a new brand or flavor to try for the weekend.  This is one that we'll be trying this weekend! 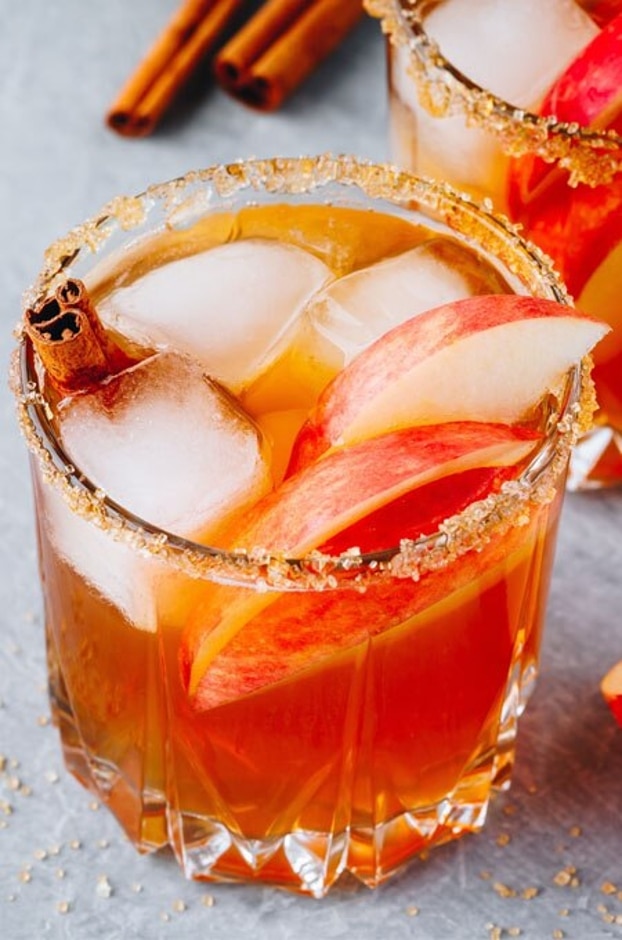